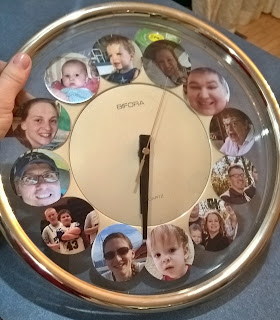 Hello Readers. My project today is for the house and it is all thanks to a nice lady named Donna. (Thanks Donna!) She was getting rid of this clock and gave it to me. I wasn't sure what I wanted to do with it at first, but then I had an idea. 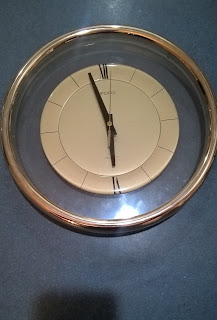 This clock is pretty neutral in color. It will be a good base for my idea. I started by opening the clock up. It had small screws on the back. The front was basically a round frame and a piece of glass. I put them aside and focused on the clock itself. 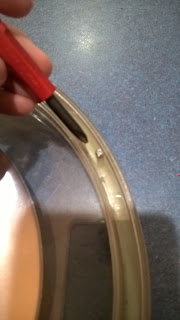 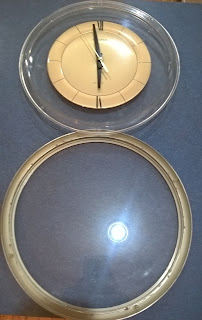 The second part of this project involved the pictures. I found a dozen pictures that I liked and cut circles around the faces. I used this circle cutter but you could easily use a small glass, trace the circle, and cut it out with scissors. 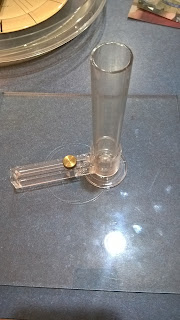 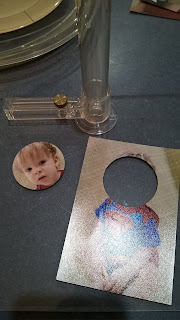 This step is easy. I used tape to attach the little picture circles where the numbers would appear on the clock. It will hold well in the frame and I can remove and replace a picture later if I want. After I stuck all the pictures on the clock I put the front frame back on the clock. 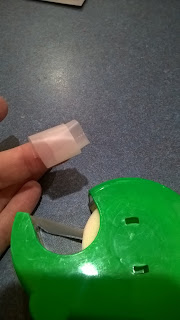 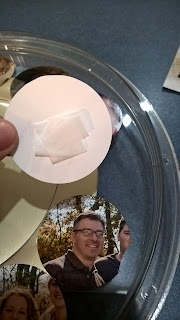 Here is my finished photo clock. It is nice to see all the little pictures. 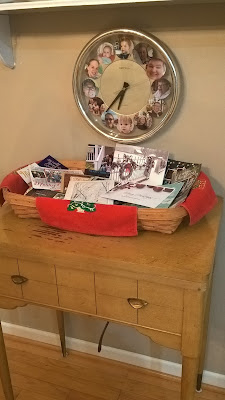 I got a new clothes rack in time for the new year. The old one collapsed one day and seemed like a lost cause. The new one is stronger and not held together by duct tape. I straightened up and have hopes of keeping my sewing area nice and neat. 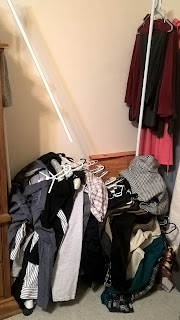 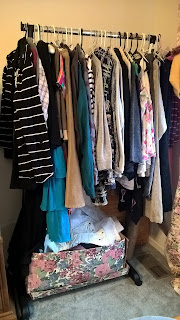 I agree. The circle cutter made cutting the pictures a lot easier. And my sewing area is much neater with a functional clothes rack.
Chickie 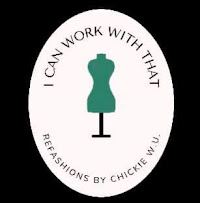 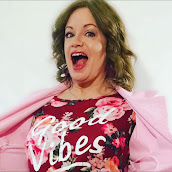